Brian Nankervis stormed the set of “Hey Hey, It’s Saturday” in 1986 with the character of Raymond J Bartholemeuz.

He has since continued to perform his verse on TV, radio, with bands, in theatres, comedy venues and schools. Raymond has published a book of poems “Too many Crayfish Not Enough Brains” (McPhee Cribble, Penguin).

A 50 minute presentation from Raymond includes information and anecdotes about a wide range of professional media experiences (utilising video highlights if appropriate), a group poetry writing exercise and a question & answer session. 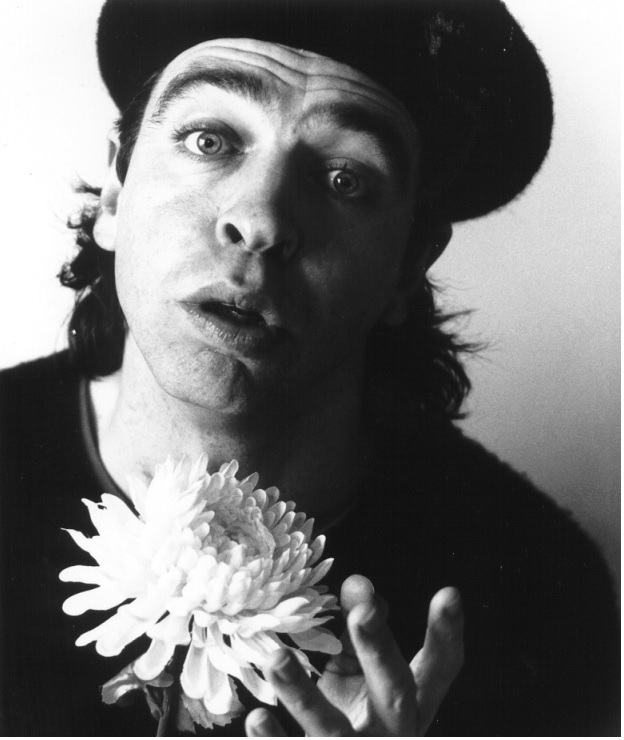