Marc McBride is the illustrator of the New York Times bestselling series Deltora Quest, which has sold over eighteen million copies around the world and has become an Anime TV show.

He has illustrated more than two hundred book covers, ten picture books, countless magazines and has exhibited work with the New York Society of Illustrators International Show. He has won Aurealis Awards for the Deltora Quest series and World of Monsters, which he wrote and illustrated.

His book, The Glimme was Honour Book in the 2020 CBCA awards. His latest book is The Song of Lewis Carmichael, written by Sofie Laguna.

During the presentation Marc will paint as he explains the process of creating artwork from the ground up. He uses ideas from the audience, explaining colour theory, light, shape, line and texture – the five elements of visual language. Using simple shapes, he encourages children to draw with him and to ‘not be afraid of making mistakes’ – after all, it is often a mistake in a drawing that becomes the inspiration for something truly original!

The school gets to keep the painting and every student will create a piece of artwork of their own.
Check out this video of his work: http://vimeo.com/42450190 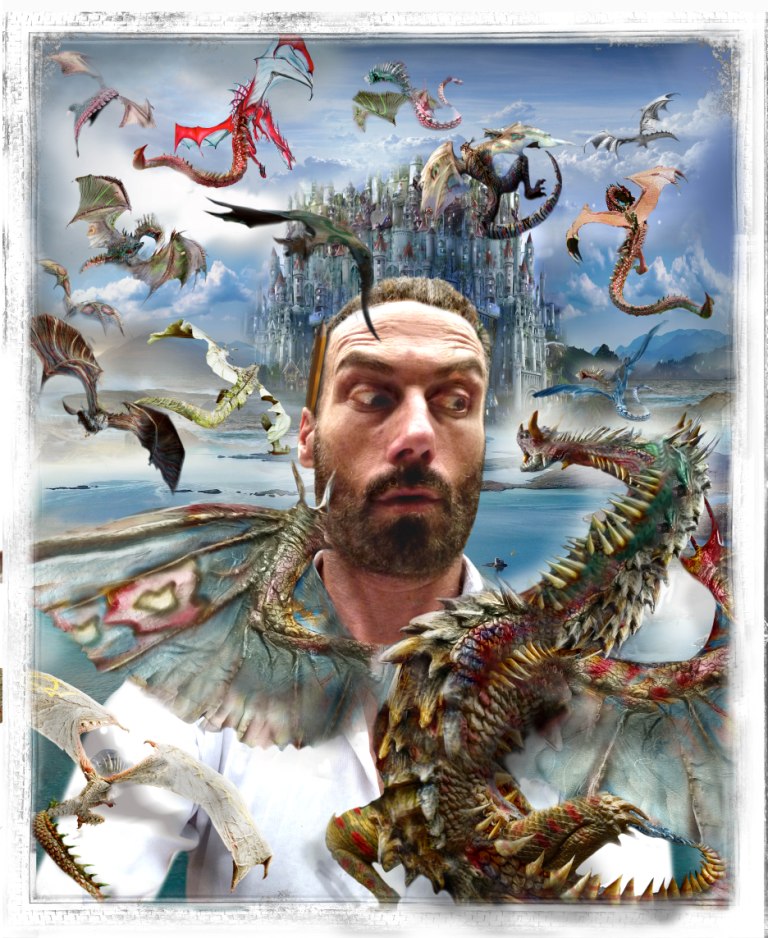