James Phelan is the author of 21 novels, including thrillers, young adult and middle grade fiction. He is noted for a fast paced writing style that appeals as much to boys as girls. James is a highly entertaining and engaging speaker who has delivered keynotes and presentations all around the world and divides his time between Melbourne and New York.

As a teenager James discovered a love of thrillers, of being entertained and informed along the way. He has written four series of novels ranging from primary school aged readers with THE LAST THIRTEEN (Scholastic 2013) to fast paced thrillers such as THE SPY (Hachette 2013).

James has a passion for promoting literacy in Australia. He is involved in many creative writing groups and regularly talks at literary events. He is a member of the Australian Society of Authors, Fellowship of Australian Writers, and state writers centres.

After studying Architecture and English Literature, and graduating with a PhD in Writing, James developed the idea that became his first published book. He worked at The Age for five years, and has published fiction and non-fiction. He has been a full-time novelist since the age of 25.

James lives in Melbourne and is available for writing workshops, or talks to students on His Career as a Writer and Encouraging Reading as well as Motivation to Follow Your Dreams.

Find out more about James at his website: www.jamesphelan.com.au

“James was absolutely wonderful and thoroughly entertained us all with his stories.” 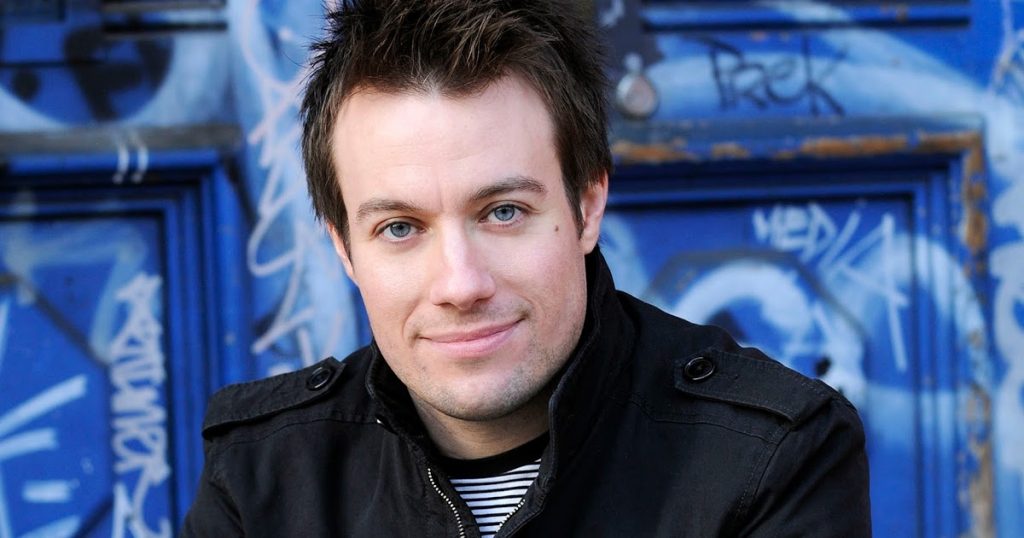